Buffalo Trace Distillery Frankfort KY features a newly discovered “bourbon pompeii, where remains of an older distillery were uncovered during a renovation and expansion. The old area is being converted into a new working portion of the distillery and a historical tour. Buffalo Trace is home to over a dozen different bourbon labels including the popular Old Rip Van Winkle. 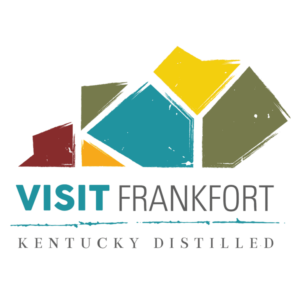 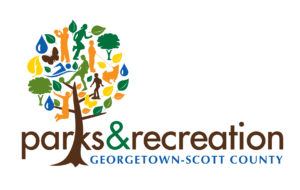 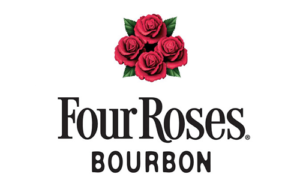 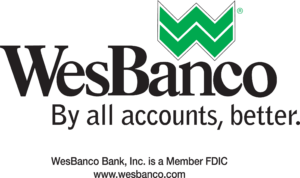 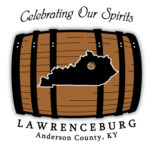 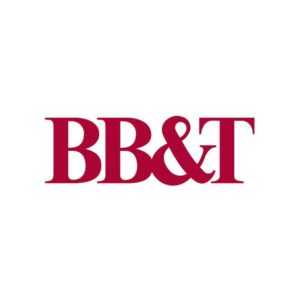